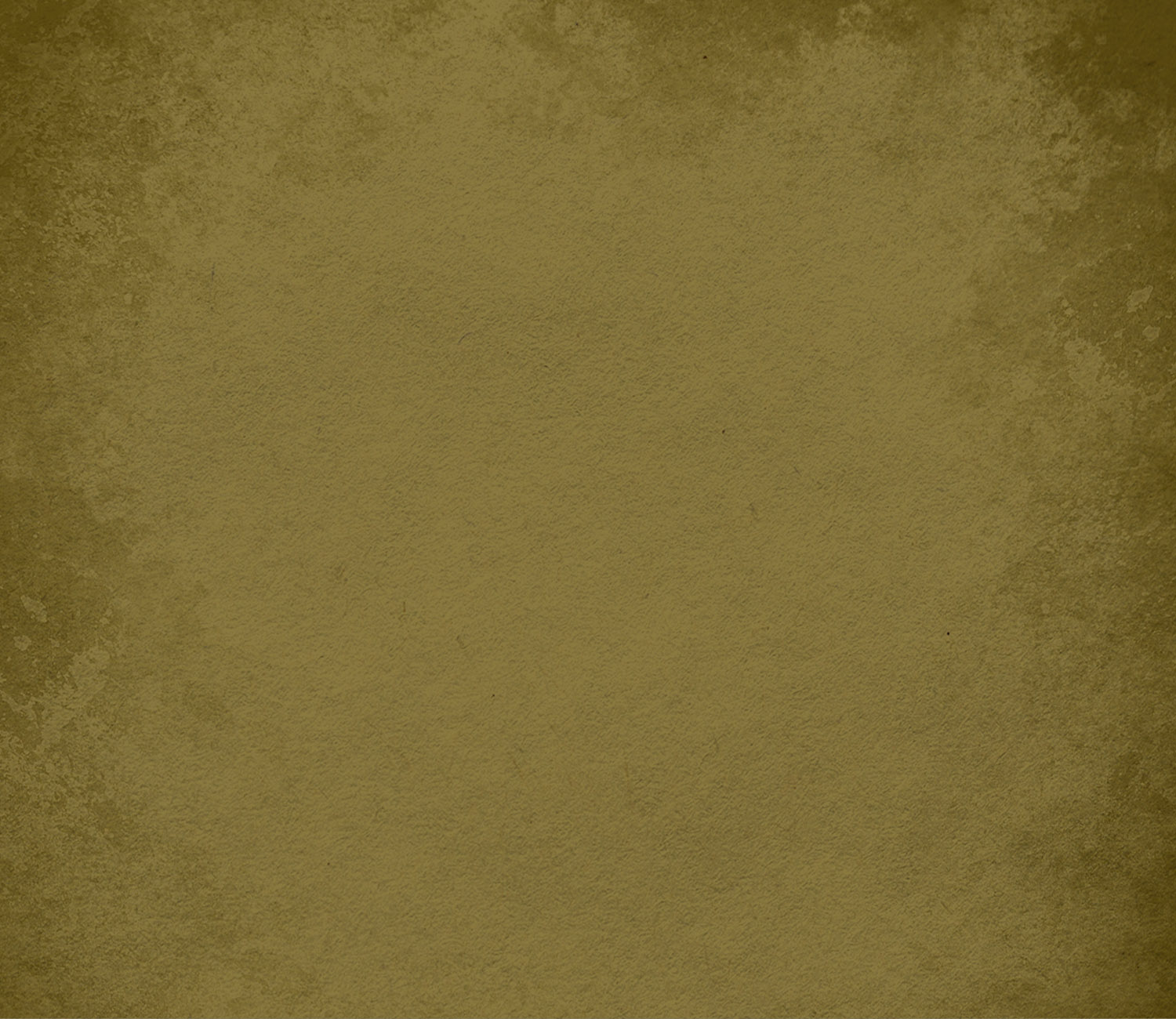 "The Fort Ligonier markers reads, This monument marks the site of Fort Ligonier.  It was built in 1758 during the French and Indian War by Colonel Henry Bouquet and named by his commander General John Forbes in honor of Sir John Ligonier, Commander-in-Chief of the British Armies.  The first fort built west of the Alleghenies by the Anglo-Saxon race, it has the distinction of never having been surrendered to an enemy.  Erected by the William Kenly Chapter of the Daughters of the American Revolution. 1934. 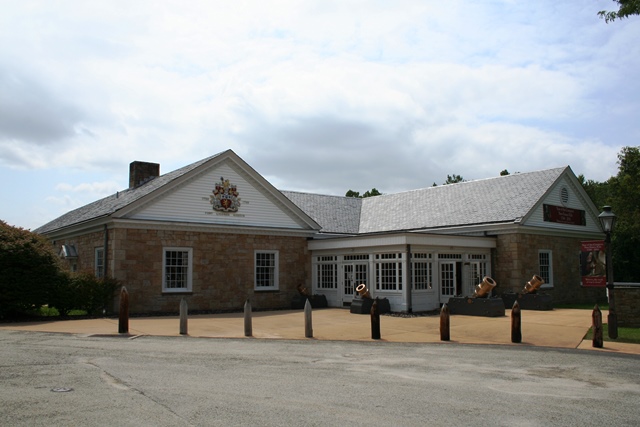 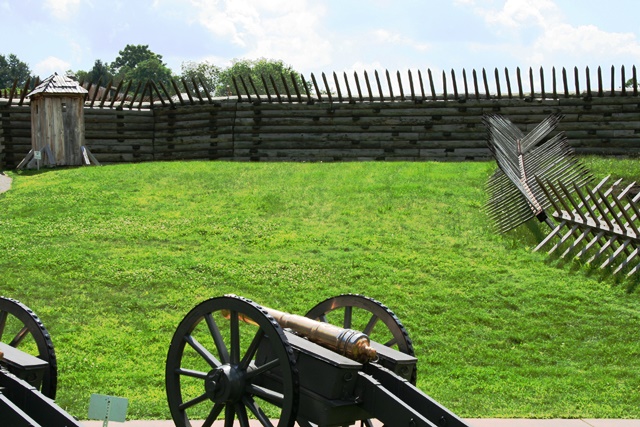 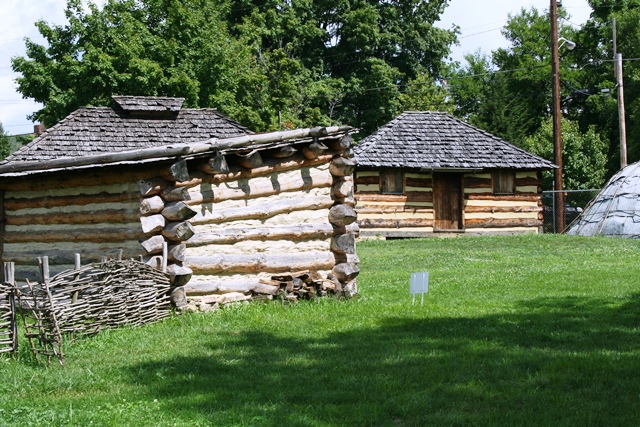 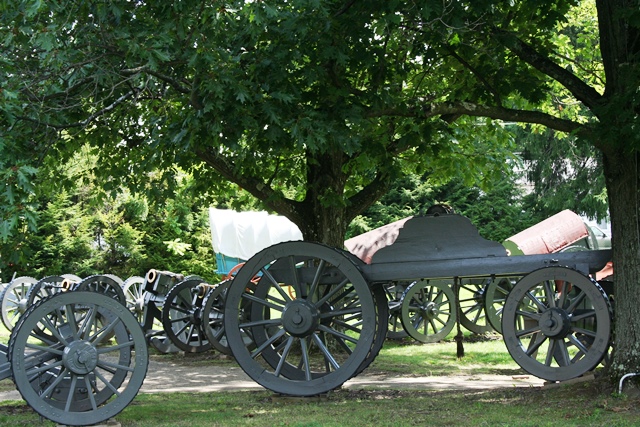 When John Ramsey designed Ligonier, he made his plan around a diamond and the square.  It consisted of about four blocks now call the diamond district.  The town square became the hub of social and business activity.  The diamond held Sesquicentennial Celebration and Old Home Week.

The Lincoln Highway was the first improved road to stretch across the country.  It was started in 1913 and, by 1925, most of the original portion had become US Route 30 corridor.  The paved highway arrived in Ligonier in 1919.  The Lincoln Highway followed the path of several earlier roads.

In Ligonier it followed the route of the old Philadelphia/Pittsburgh Turnpike down Main Street. 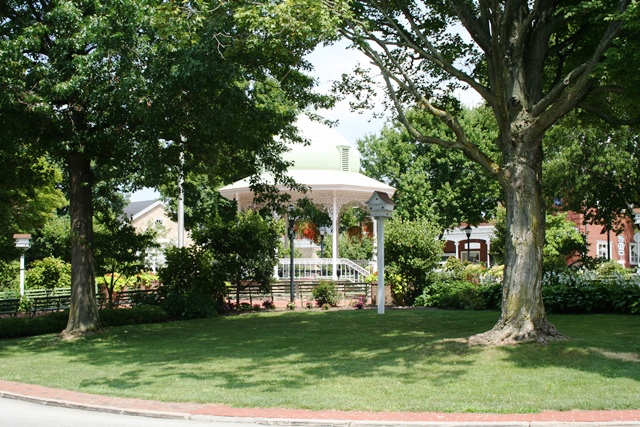 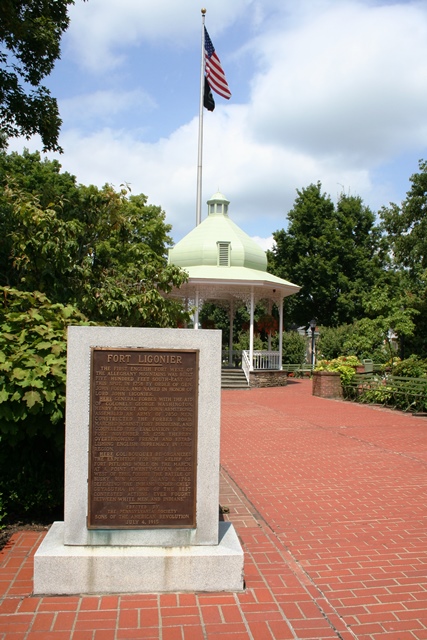 In 1967 The Town Hall was constructed.  The Richard King Mellon Foundation gave a grant to Ligonier for the construction of the new community building on the northeast corner of the Diamond.  The Town Hall, a Georgian brick building with a four column portico, houses a 320 seat auditorium and offices for the town to use such as, Ligonier Valley Chamber of Commerce, borough land use and various other borough and civic groups.  A large room in the basement serves as a community room.  The belfry contains the bell from the old Dickinson School. 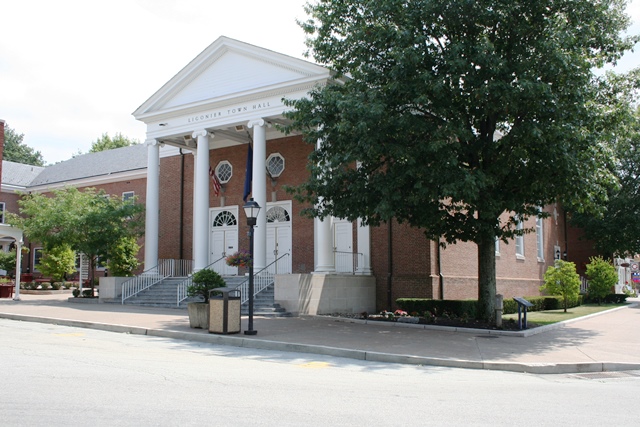 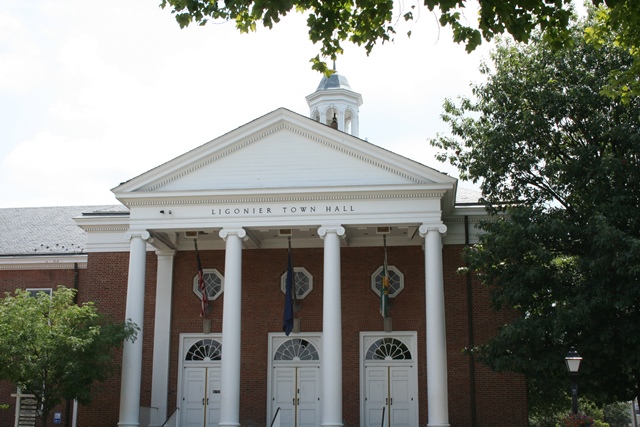 In 1884, a small group of Ligonier citizens met to start the Ligonier Library; in 1886 the group was given room on the public school grounds.  In 1945, the Ligonier Woman's Club accepted the project to reestablish the library.  in 1967 the current Library was built located on the Diamond.  The Library hosts the Pennsylvania Room that offers a fine collections of history and genealogy from Pennsylvania and Westmoreland County in particular.  A new addition to the house is ever-expanding collection of materials  was completed in 2001. 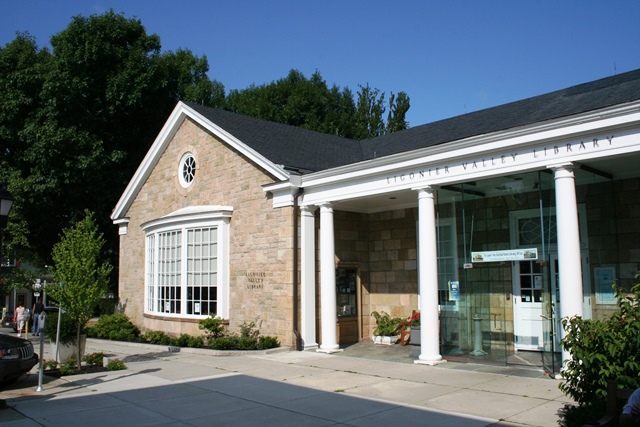 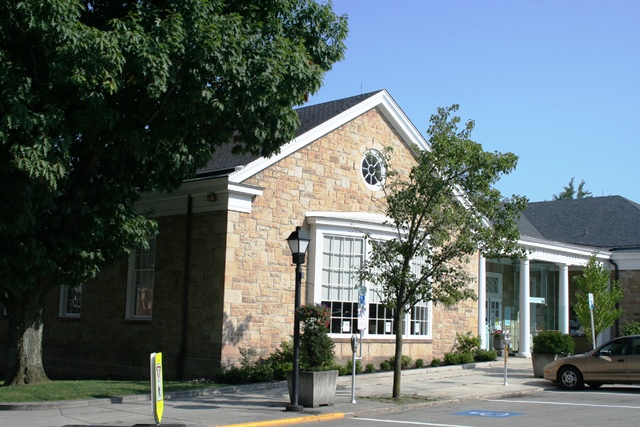 The Ligonier Valley Historical Society restored the Compass Into it 1830's appearance as a stagecoach inn.  Restoration took six years, and the museum opened to the public in 1972.  The inn has since been named to the National Register of Historic Places. 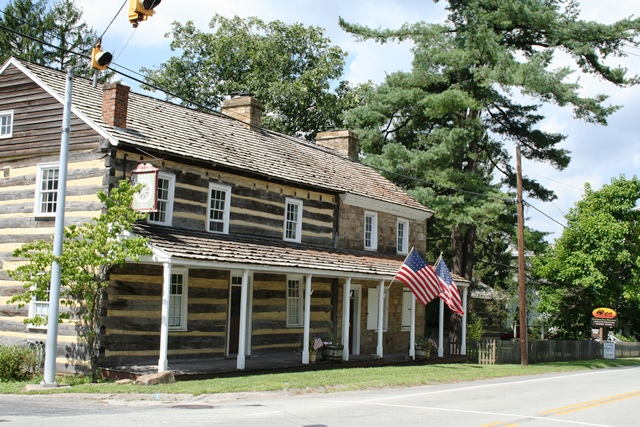 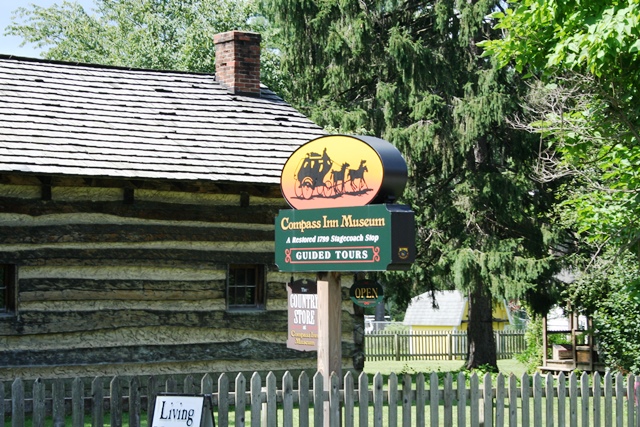 Founded in 1878 as a picnic ground along the Ligonier Valley Rail Road, Idlewild & SoakZone is the oldest amusement park in Pennsylvania and third‐oldest in America. Idlewild is recognized as the world’s best amusement park for children per Amusement Today magazine. Featuring seven theme areas, Idlewild is part of the Palace Entertainment family of parks, which owns and operates over 40 theme parks, water parks and family entertainment centers nationwide, including Kennywood and Sandcastle. Palace entertains millions of guests annually and is one of the largest park operators in he nation.

Pennsylvania Historical & Museum Commission (PHMC) recognize Idlewild’s long history, its association with the famous Mellon family, and its ability to adapt to changing times and being recognized for the third consecutive year as the Best Children’s Park in the World. The PHMC applauds the award‐winning Park’s efforts to preserve several vintage rides while intro
ducing modern ones. In celebration of the oldest Amusement park in Pennylvania,Best Children’s Park ~ Amusement Today and Top 5 Parks for Families ~ N.A.P.H.A. 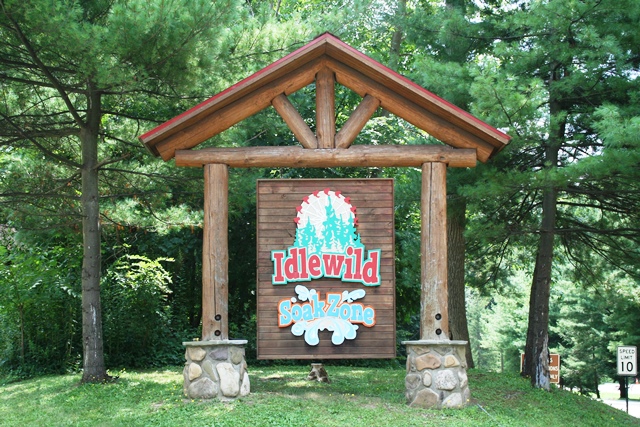 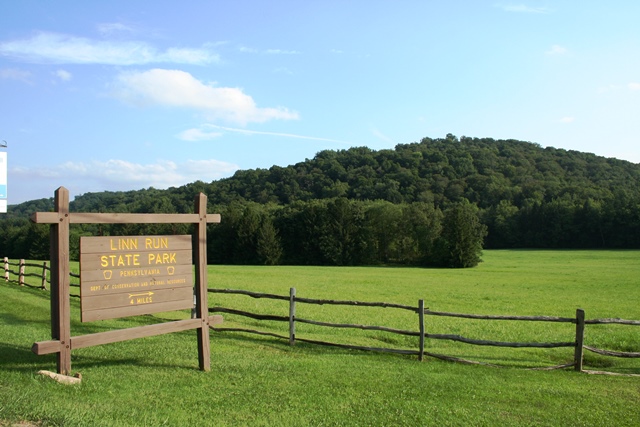